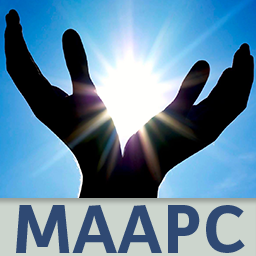 2012 Board of Directors Nominations

Posted over 8 years ago by Elaine Crain

This announcement has 1 attachment:

The Board of the Maryland Academy of Advanced Practice Clinicians (MAAPC) will have several Board positions opening in 2012.

We are looking for a few motivated individuals who would be interested in honing their leadership skills! We need a president-elect, secretary, and 2 Board members-at-large. Below are the duties for the open positions.

If you would like to join us or nominate someone, please email the 2012 Board of Directors Nomination Form to TheMAAPC@gmail.com.

Join my blog at http://elainecrainnp.wordpress.com/